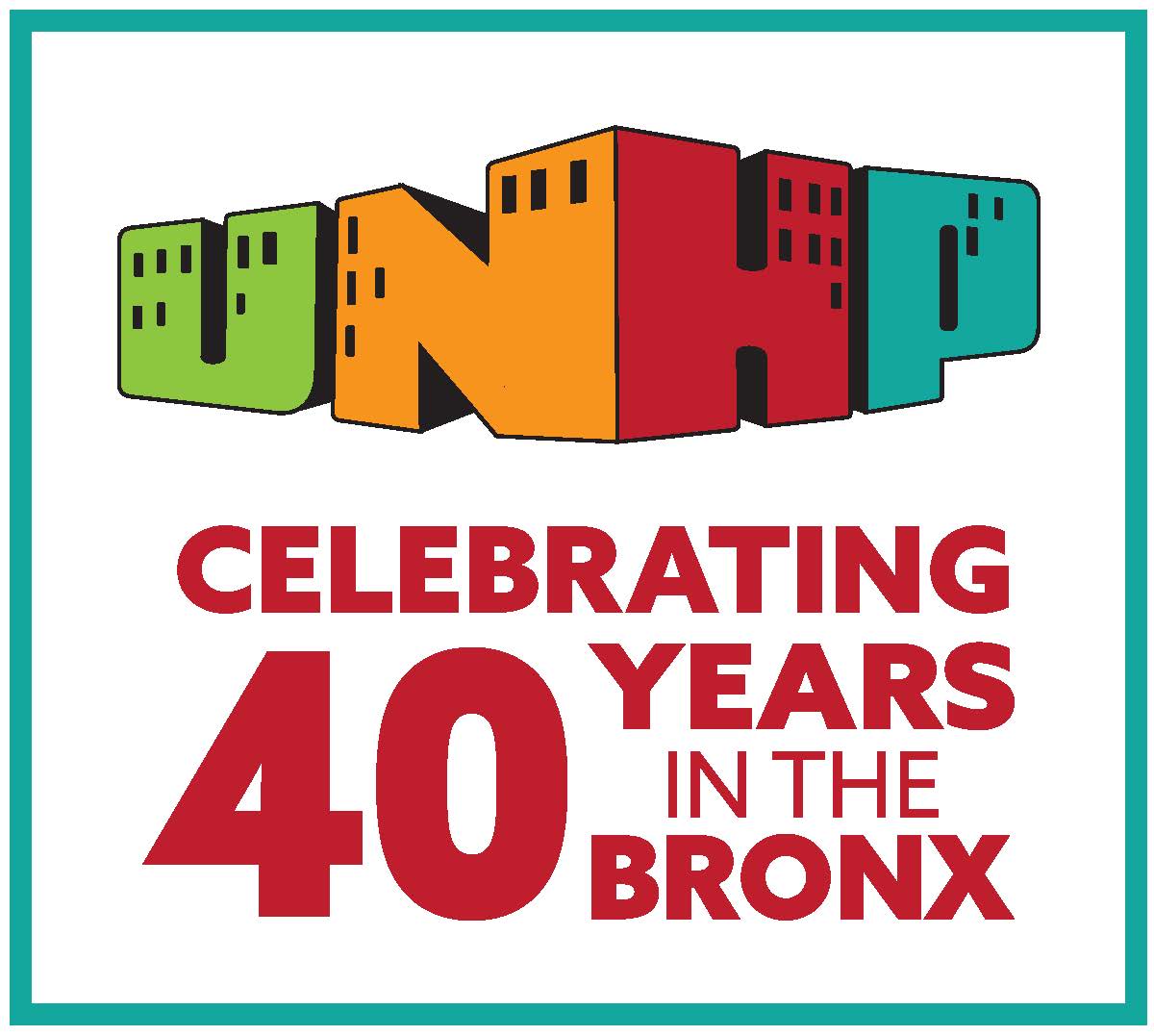 Water Board Approves $10M Towards Credit for Affordable Housing

​On Friday, May 20th, 2016, the New York City Water Board approved the lowest rate increase in 16 years, but the big news for affordable housing is that they also created a credit of $250 per apartment for affordable multifamily housing. To qualify the multifamily housing needs to be under an executed affordability regulatory agreement containing a minimum of at least fifteen remaining years with NYC Department of Housing Preservation and Development (HPD) or NYC Housing Development Corporation (HDC). The building’s rents should be affordable to those earning no more than 60% of the area median income (AMI) for NYC – which currently is $54,360 for a family of four. UNHP has been a long-time advocate of water and sewer rate reform as the skyrocketing rates are a threat to keeping buildings for low-income tenants affordable and well-maintained.

The Department of Environmental Protection and Water Board members credited the presentation of UNHP testimony and research at last year’s hearings for the creation of the new program. UNHP issued a report last year “Affordable Water for Affordable Housing” documenting the disproportionate negative impact of continually rising water rates on affordable housing. The new program will be administered by HPD and DEP. UNHP is in conversation with HPD right now about doing outreach in the affordable housing community to make sure that this program is utilized immediately.

At UNHP we never like celebrating prematurely; the program is not up and running yet, but the fact that it is now in existence is great news. We celebrate that fact and we will celebrate more energetically when thousands of affordable housing units are in the program and gaining the benefits of this $250 per apartment credit.